It is my pleasure to announce Westminster Christian Academy's newest members of our coaching staff. Buddy Turnage will be our 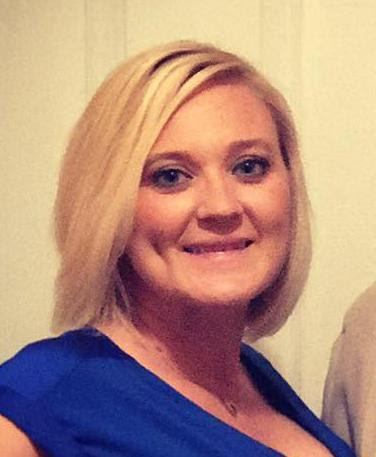 
Since 2007, Coach Turnage has coached several travel basketball and softball teams ranging from ages 5-16 for St. Bernard Parish. The teams have won regional championships, state championships, and numerous regular tournaments. In the fall of 2016, she was hired to coach a 14U travel softball team comprised of girls throughout the New Orleans metro area.


When asked about the move to WCA, Coach Turnage said, "I grew up being the daughter of a preacher and have instilled the love of Christ in our home. I am excited to have the opportunity to mentor in a Christian environment. God has placed the right people in our paths for all of this to take place."


Coach Rachel Turnage and Coach Buddy Turnage have been married for 17 years and have 3 children; Britney, Samantha, and Trey.


Coach Turnage will serve primarily as head softball coach and will serve in various other coaching and teacher's aide positions at Westminster Christian Academy. Welcome to the family, Coach Turnage!