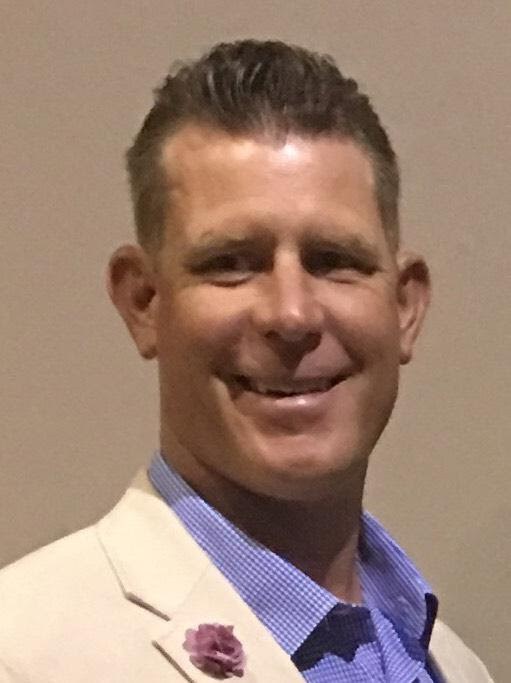 It is my pleasure to announce Westminster Christian Academy's newest members of our coaching staff. Buddy Turnage will be our new baseball coach and physical education instructor, while his wife, Rachel Turnage, will be investing in our Lady Saders coaching softball.
Robert "Buddy" Turnage attended St. Robert Bellermine K-8 and Archbishop Hannan High School in Covington, LA where he was a two-sport athlete in basketball and baseball.


Coach Turnage attended Jefferson Davis Community College his freshman year and earned the slot of Friday night starter at Delgado Community College. In his move to the University of New Orleans he played as a relief pitcher breaking the school record for appearances as a junior and then beating his own record again as a senior. His university baseball career also earned him a slot on the all-conference tournament team. His slot on the All-Winn Dixie showdown team provided him the privilege of playing in the Super Dome.


Coach Turnage served as the pitching coach at Loyola University of New Orleans for 7 years. During his time on staff the team broke the school record with 35 wins.


Coach Turnage's additional honors and awards include:
Coach Buddy Turnage and Coach Rachel Turnage have been married for 17 years and have 3 children; Britney, Samantha, and Trey. Coach Buddy Turnage will serve as Westminster's head baseball coach and physical education instructor.
When asked about joining the Westminster family, Coach Turnage adds, "My family and I are truly honored that we have been invited to join Westminster Christian Academy. I am excited about the opportunity to work in an environment that promotes Christian values. The opportunity to teach and inspire young men and women has always brought me great joy. My family is excited to start this new journey. In the Scripture, Jeremiah 29:11 states, 'For I know The plans I have for you, declares the Lord, plans for welfare and not for evil, to give you a future and a hope.'"

We are thrilled that God's plans for Westminster include the Turnage family. Welcome!