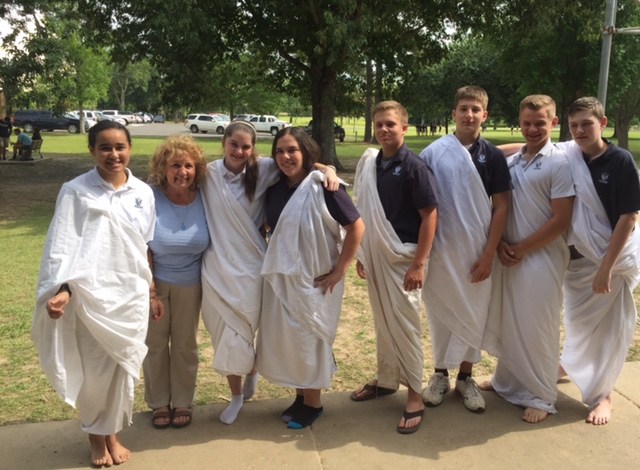 The Latin students worked all year on all the material needs for an authentic Roman class. They made their tabula – a wax tablet, a stylus – a wooden pen for carving the wax, atramenta ink, a volume – a scroll, and a calumus - a feather pen for the ink. 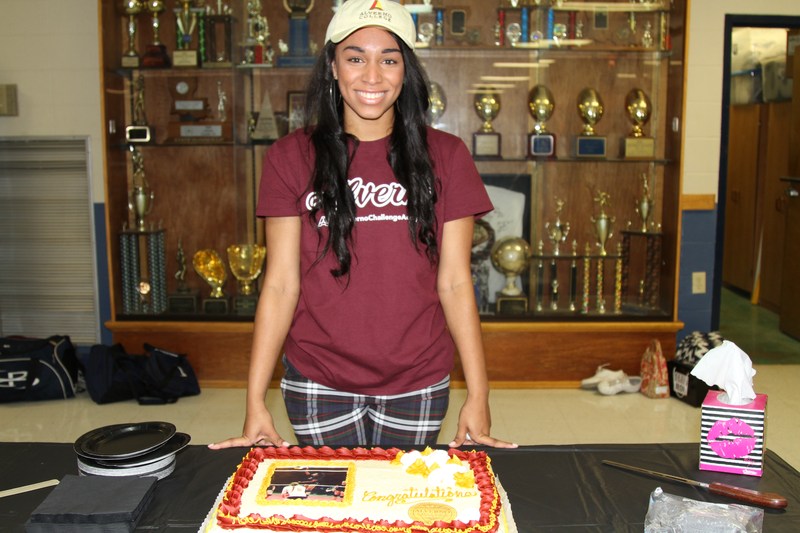 Neilee Newton signed to play Volleyball next fall for Alverno College on Wednesday, May 10th in the school gymnasium. Newton is currently on the Lady Saders volleyball team. Neilee has several district awards and individual awards and also a four-year letterman. Alverno College is a Division III school located in Milwaukee, Wisconsin and a primarily women’s college. Newton hopes to make a contribution as a freshman next year for the Infernos while majoring in Pre-med. 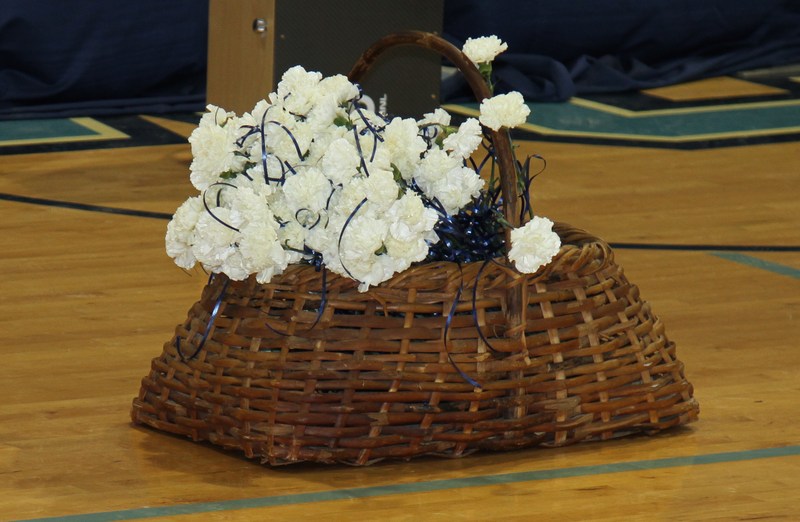 Seniors shared their memories, their hearts, and their dreams for their future during Senior Chapel, Monday, May 8th. One of the most poignant moments is the tradition of sharing a carnation with faculty and staff that have impacted their lives while at WCA. 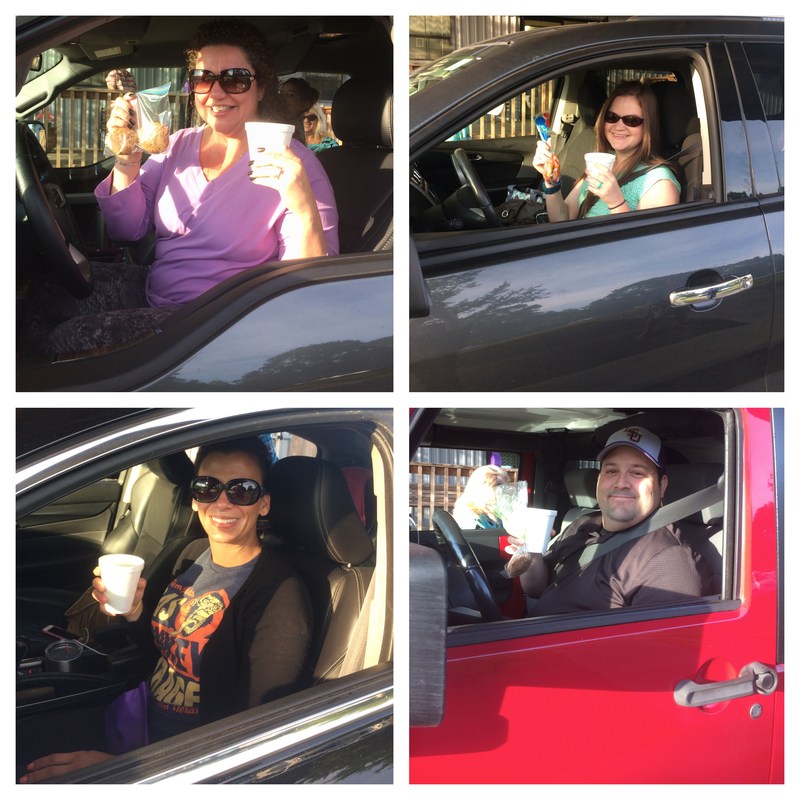 In carpool Monday morning, the Opelousas campus Preschool Parents were served a cup of refreshing lemonade and a bag of yummy cookies to show gratitude for a fantastic year. Mrs. Galloway proudly said, "We could not have accomplished all we have this year without our amazing parents. We love our parents at WCA!" 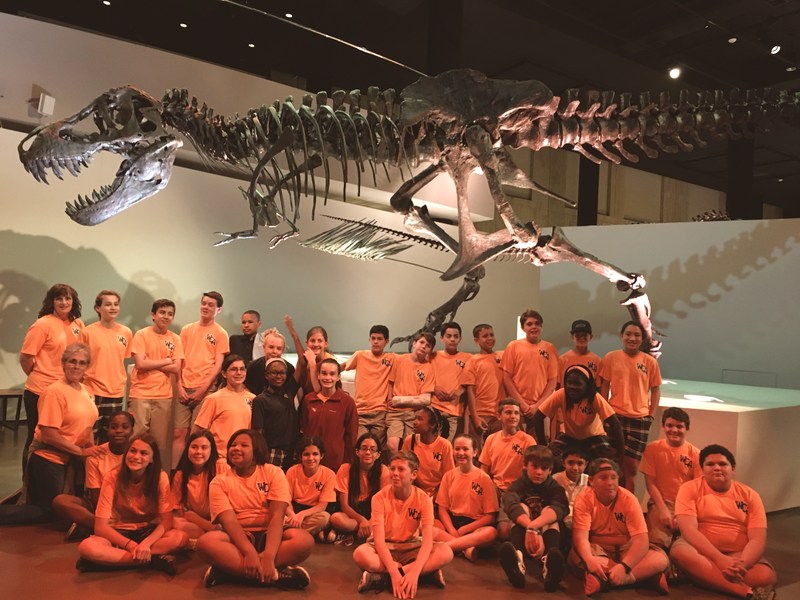 WCA sixth-graders' visited the Holocaust Museum, Buffalo Soldiers Museum, and the Houston Museum of Natural Science on Monday, May 1st, and Tuesday, May 2nd 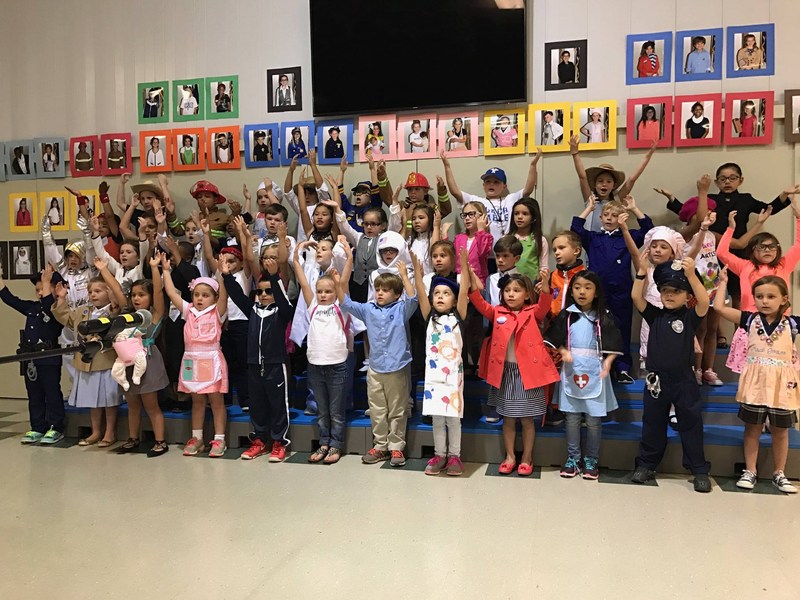 ALL THE KINGS' WORKERS

Today the Lafayette Campus K5 classes had their end of the year production, "The Kings' Workers" led by Mrs. Sierra. The children had speaking parts and sang about Gods' plan for their life, all of the possibilities, and the endless potential they have through Him. The production wrapped with a sweet song, "Make Me A Servant", to express the importance of having a servant's heart. K5 Graduation Verse: Jeremiah 29:11-13 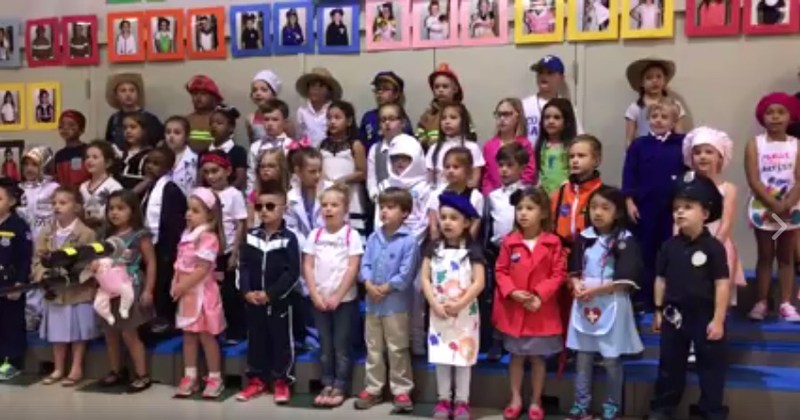 ALL THE KINGS' WORKERS

Today the Lafayette Campus K5 classes had their end of the year production, "The Kings' Workers" led by Mrs. Sierra. The children had speaking parts and sang about Gods' plan for their life, all of the possibilities, and the endless potential they have through Him. In this video, they recite Proverbs 20:11.
-0:41 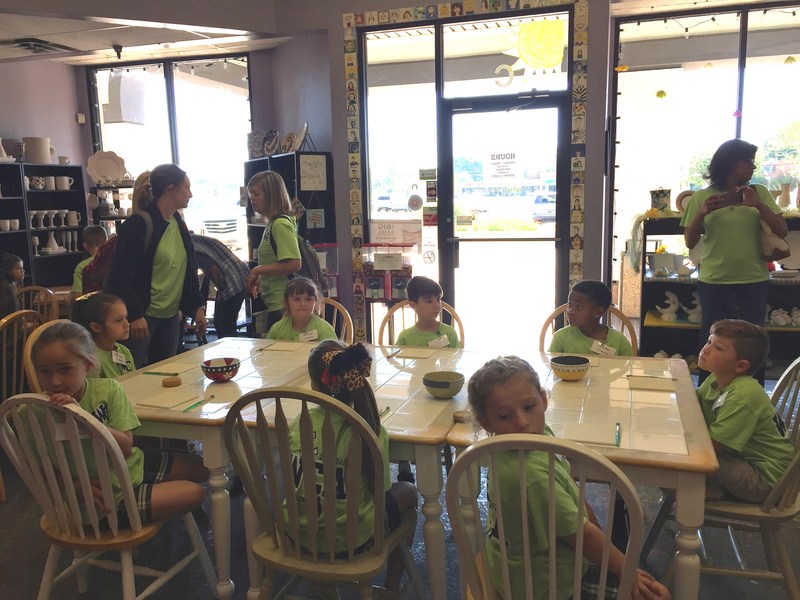 Ms. King and Ms. Speyrers' 1st-grade classes went on a field trip to Clayfish Bisque in Lafayette on Tuesday, May 2nd. The students were able to paint clay picture gifts for Mother's Day. They also visited the Hillard Museum and had the chance to draw their favorite art pieces on the front of postcards. 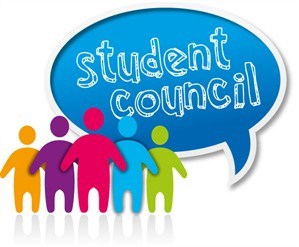 Congratulations to the following Student Council Members for 2017-2018! 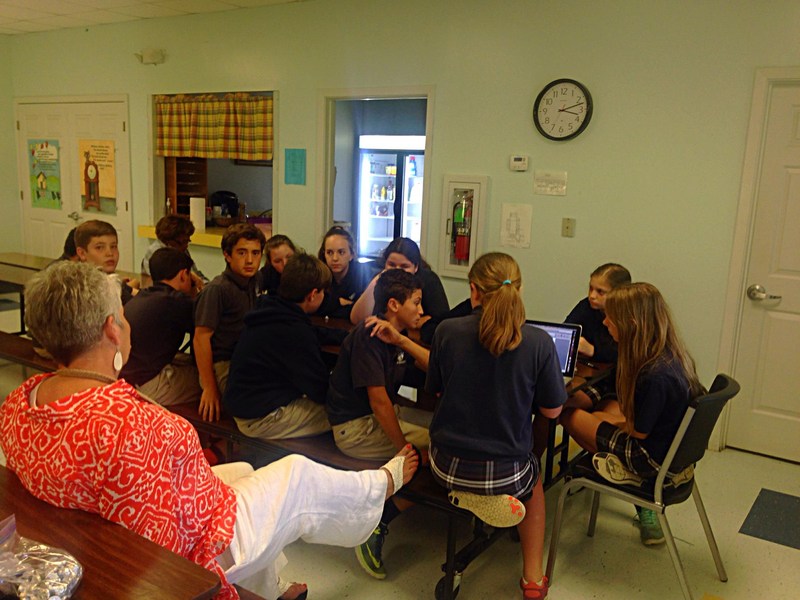 As the end of the academic year draws closer, Lafayette Student Council works harder! They will be hosting Wet and Wacky Wednesday for our 4th,5th, and 6th grade students on May 10th from 12:30-2:30. Student Council has met to collaborate and plan this special day to celebrate the end of an accomplished year and they will be releasing ALL the details via flyer early next week.
"It's going to be really fun!" - Kynley Morgan, STUCO member
RSS Feed