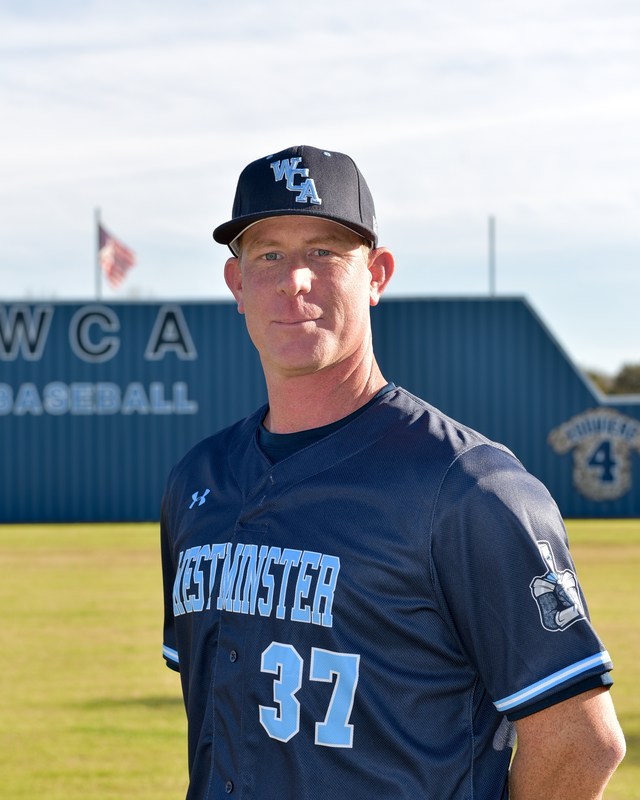 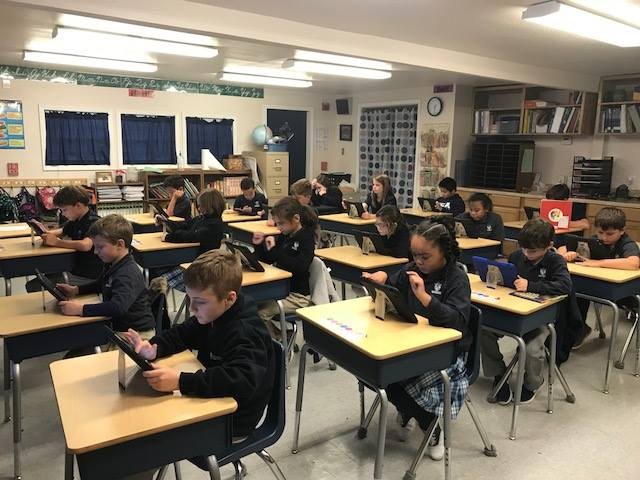 TECHNOLOGY AS A TOOL

On our Opelousas campus Mrs. Fontenot’s third graders are learning and having fun as they play Spelling City on their iPads. 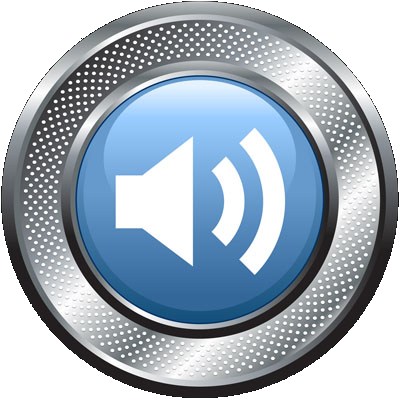 Each week Mr. Davis presents a Coffee Chat at one of our two campuses. If you are unable to make the live chat, we are now archiving the audio presentations. Enjoy this latest chat on Viewing October 31st in a New Way. 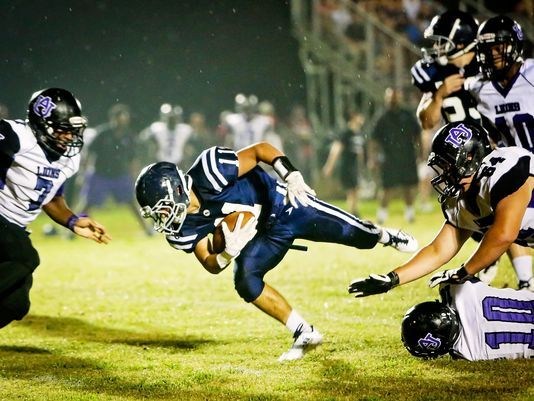 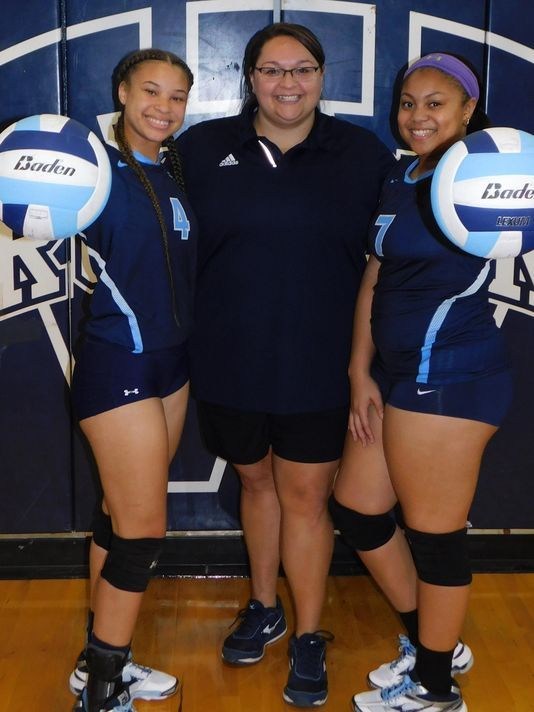 “We have a very smart team, a very aggressive team. Overall we will be moving better, and this team is learning to trust one another. Potentially we can be better than last year, and there’s a good opportunity to have a winning season. This team is going to be stronger and faster than the teams we had in the past. I am excited about our potential.”

Following the precautions of both St. Landry and Lafayette Parish school systems, both Westminster Christian Academy campuses will be closed Wednesday, August 30, 2017. We are continuing to pray for the safety and protection of all of our families. Please check your email daily as we will continue to monitor this weather situation throughout the week. 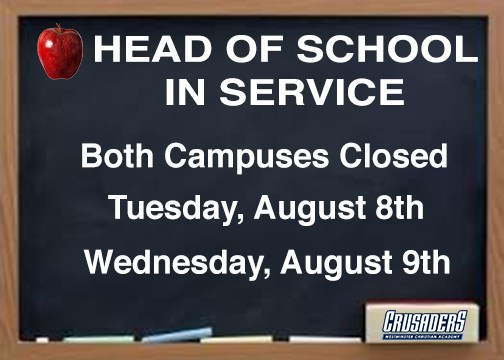 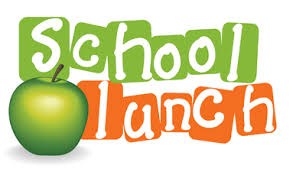 WCA participates in a program called Lagniappe Lunch to provide meals daily on each of our campuses. This program is optional and can be utilized every day, or on an as-needed basis. Through this lunch program, students are able to choose from different food vendors. Click on the link to head over to Lagniappe Lunch's website for procedures for signing up with Lagniappe Lunch and the payment options. 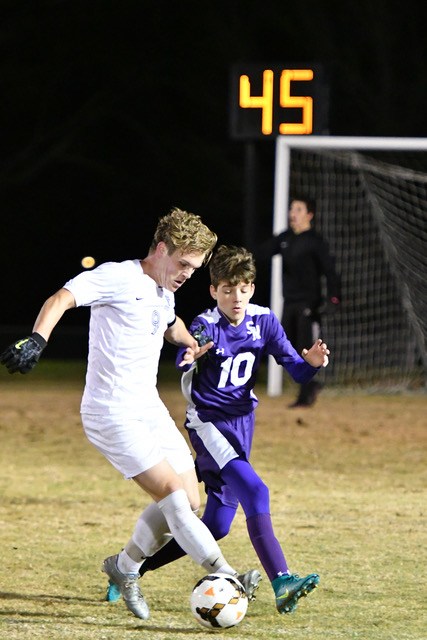 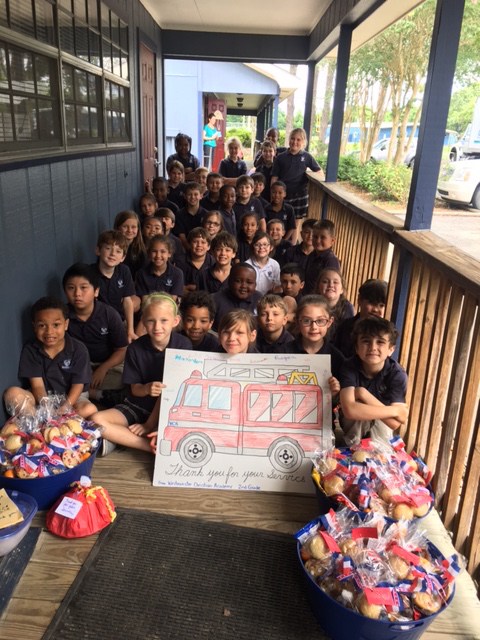 The Opelousas Campus 2nd-grade service project this year gave back to the local community. They delivered goodie baskets and posters to three Opelousas fire stations and thanked them for their protection and service to the community.
RSS Feed