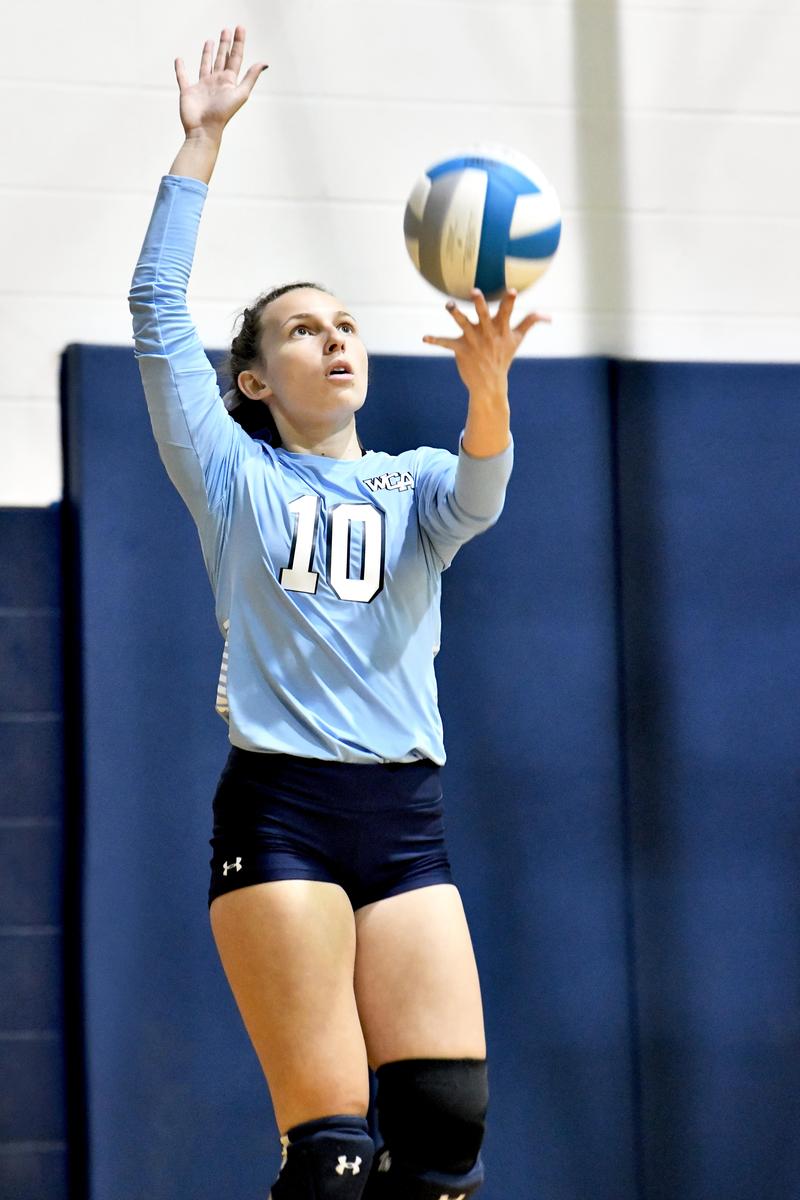 At Westminster Christian Academy, a high-level academic experience is integral to equipping students for lives of significance. You might think student-athletes would shy away from classes like these as they might hinder their efforts toward excellence in sport. At WCA, however, high expectations in both academics and athletics go hand in hand. 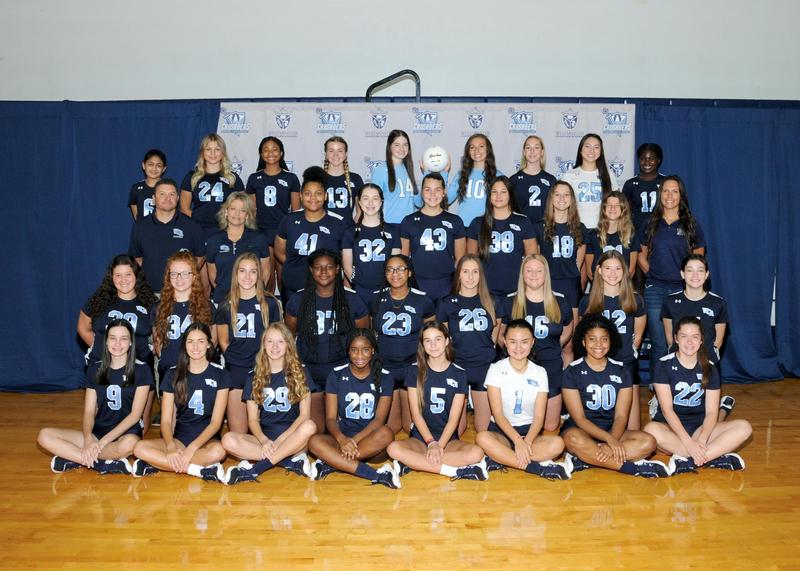 The Westminster Christian Academy volleyball team won their first district championship since 2016, by finishing the 2020 district schedule undefeated with a record of 8-0. The volleyball district consists of Academy of Sacred Heart – Grand Coteau, Northside Christian, St. Edmund's, and Hamilton Christian. 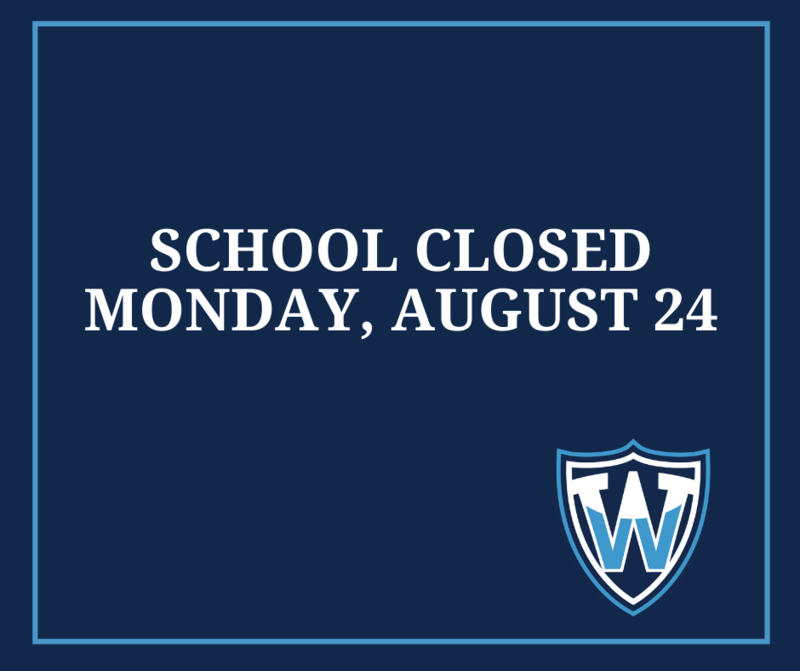 Due to potential inclement weather, our campuses will be closed on Monday, August 24. 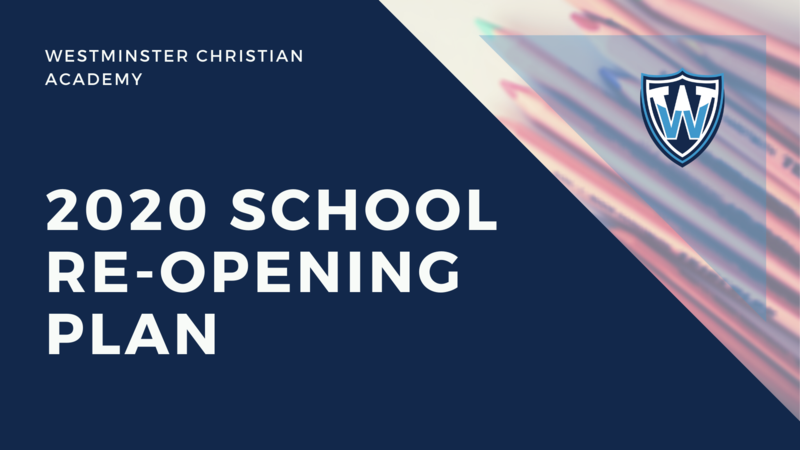 Westminster Christian Academy plans to start school on August 12, in a five day per week schedule while in phase two of the state re-opening plan. 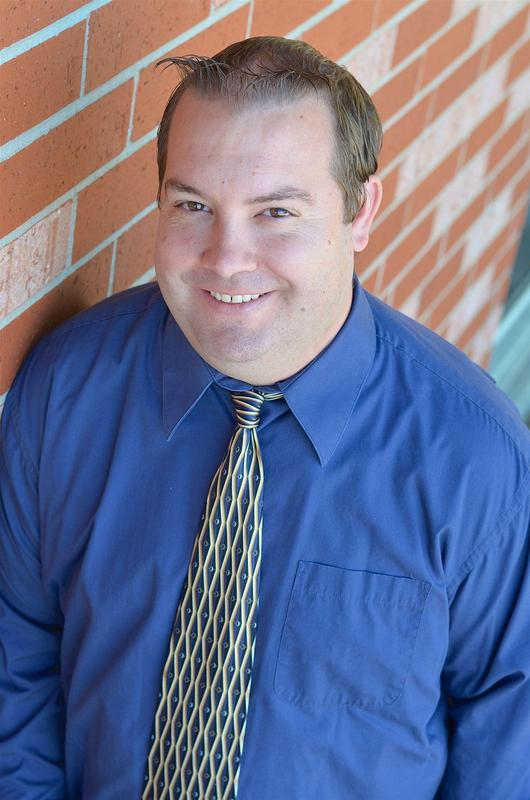 Lafayette, LA – Westminster Christian Academy is pleased to announce the appointment of Mr. Craig Rapinchuk as the new Lower School Principal for the Lafayette campus. Mr. Rapinchuk will begin his term the week of August 10, 2020 and is excited to bring his knowledge in administration and instruction to WCA Lafayette. 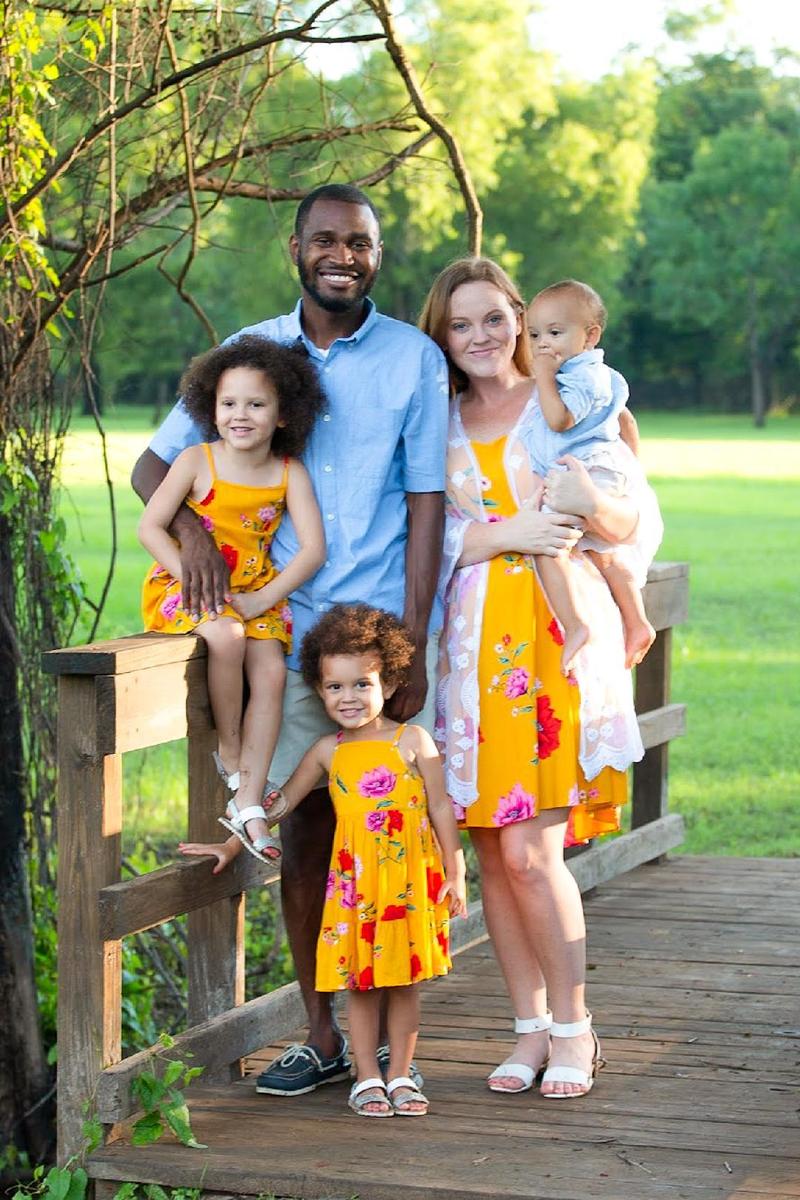 Westminster Christian Academy’s Head of School Mr. Scott Davis is pleased to announce the appointment of Coach Claudy St. Louis as the new Athletic Director for Westminster Christian Academy Lafayette. After an in-depth search, screening, and interview process, Mr. Davis commented, “We are extremely blessed to find a leader with the kind of experience, academic credentials, enthusiasm and love for Jesus that is shown in Coach St. Louis. He and his family will be a great fit and we look forward to welcoming them into the WCA family.” 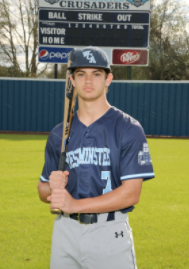 Westminster Christian Academy Senior Colton Jacobs has signed his National Letter of Intent to Brescia University in Owensboro, Kentucky where he will continue his baseball and academic career. Brescia University is a NAIA (National Association of Intercollegiate Athletics) school and they compete in the River States Conference. 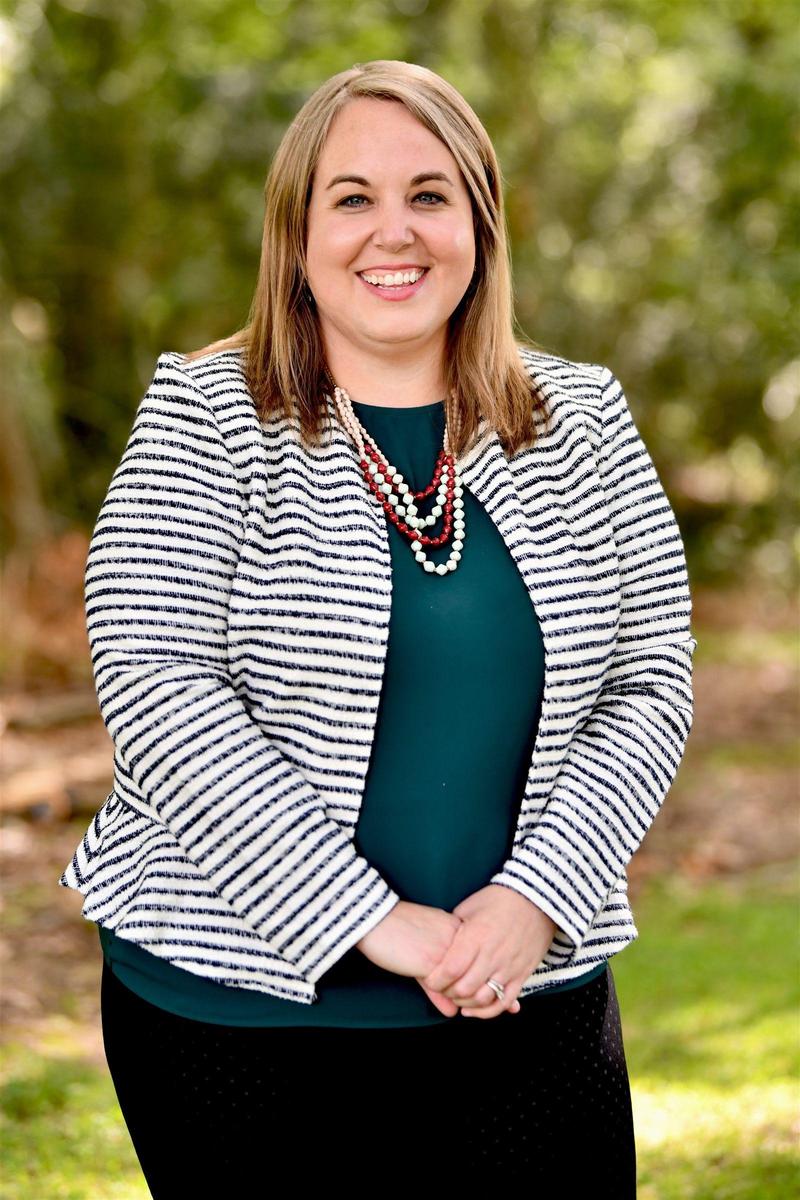 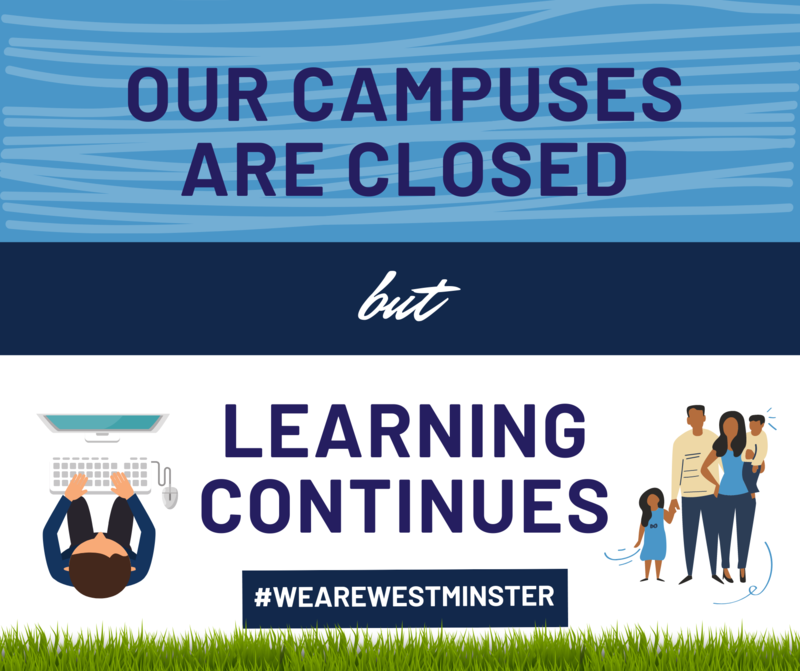 Our Campuses Are Closed, but Learning Continues

Due to the current situation with COVID-19, both Westminster Christian Academy campuses are closed for the remainder of the 2019-2020 school year. However, the learning continues for each one of our students. Read Full Story to explore our Remote Learning Plan and see it in action! 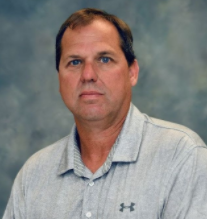