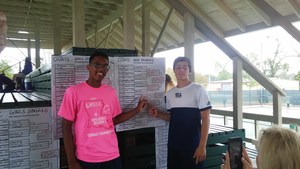 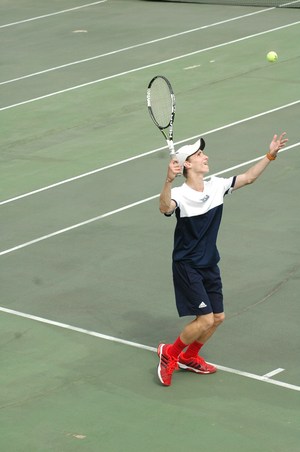 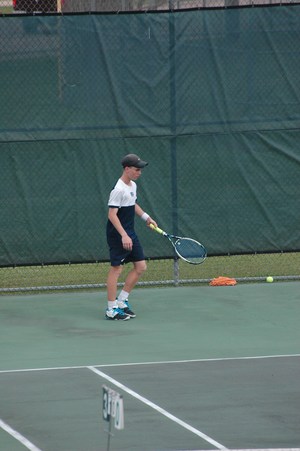 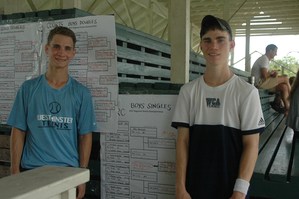 Our boys' team won the Regional Championship for the second consecutive year. John Burleigh was Regional Singles Champion winning 4.5 points for the team while defeating his brother Michael in the finals.
Michael Burleigh was runner-up in singles winning 3 points for the team.  Gene Kraemer and Derek Metoyer won the Regional Doubles Championship winning 4 matches while not losing a single set in the tournament!  Christian McGovern and Kevin Chen advanced to the quarterfinals while Jacob DeJean and Evan Wilkerson won an important match for the team.  The WCA boys team finished with 16 total points to win Regionals with Oakdale finishing in second place.  Six WCA boys players qualified for the state tournament.

The girls' team gave it their all at Regionals.  Grace Dugas and Olivia Burleigh advanced to the semi-finals in doubles before being defeated by the eventual doubles champions.  Seeley Massey and Jordan Frederick, and Laurel DeJean and Lannie Chen won their first round matches in doubles.  Grace and Olivia qualified for the state tournament.

We are so proud of the team's efforts and wish John, Michael, Gene, Derek, Christian, Kevin, Grace and Olivia well next week at the state tournament which takes place on April 24-25 at the University of Louisiana-Monroe.