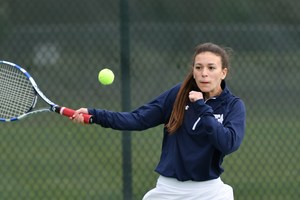 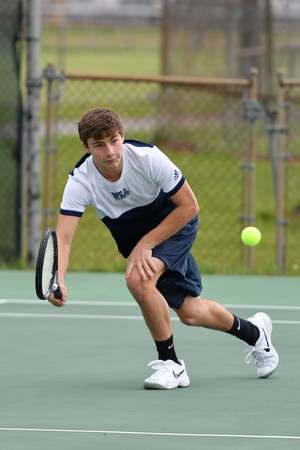 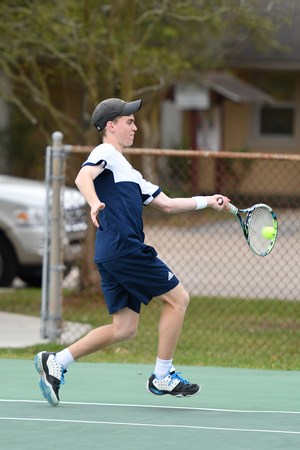 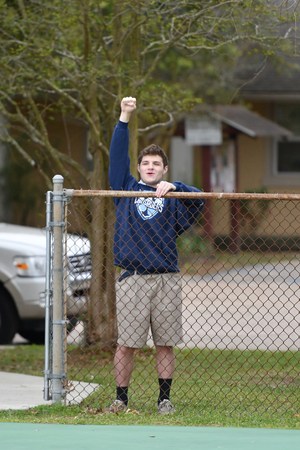 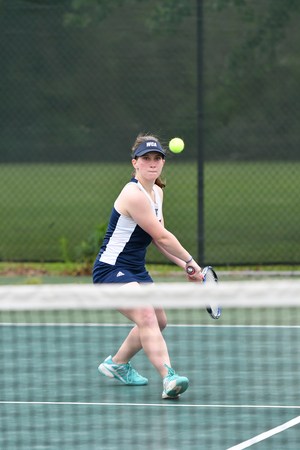 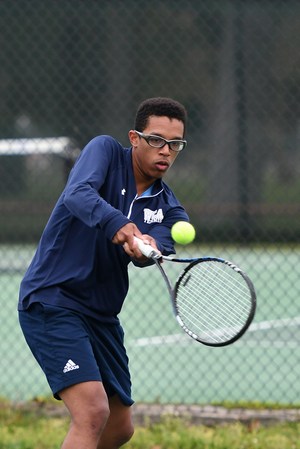 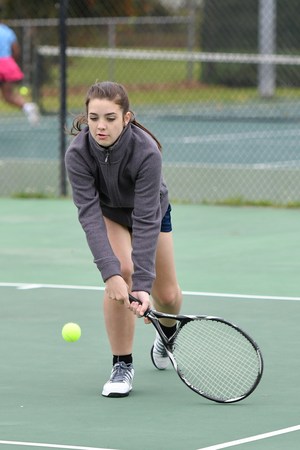 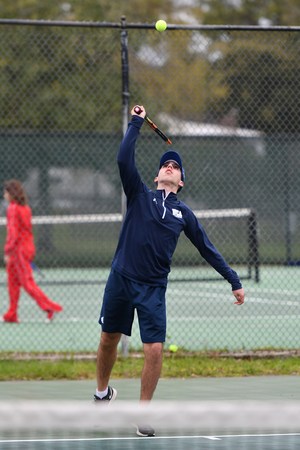 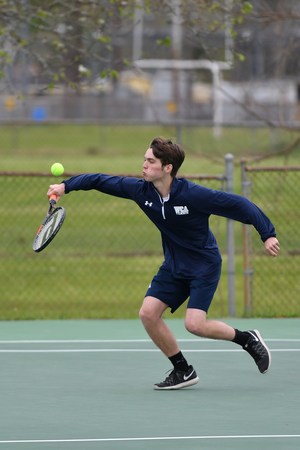 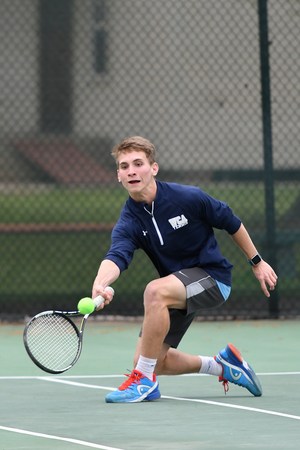 WCA boys and girls tennis teams earned wins against Vermilion Catholic on Wednesday, March 15th at Beaver Park in Lafayette. The boys' team won 5-1.
They were paced by single winners Michael Burleigh and John Burleigh, both of whom won their matches 8-0.  Boys doubles winners were Gene Kraemer and Derek Metoyer who earned two points with wins in two matches, and Kevin Chen and Christian McGovern.  The girls' team won their match 6-3 and were led by singles winners Grace Dugas, Olivia Burleigh, and Maddie Lastrapes.  Girls doubles winners were Seeley Massey and Jordan Frederick, Grace Dugas and Olivia Burleigh, and Lannie Chen and Laurel Dejean who won their doubles match without dropping a game.
Both teams improved their record to 3-1 on the year.  The team's next match is Tuesday, March 21st, against Opelousas High School at the Opelousas City Courts at 3:30 pm.  Please come out and support your Crusader tennis team as they would appreciate all of the support!