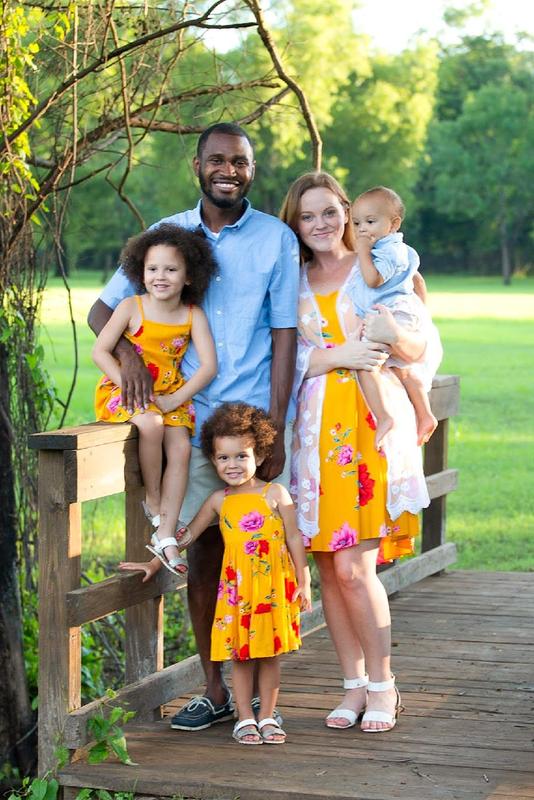 Westminster Christian Academy’s Head of School Mr. Scott Davis is pleased to announce the appointment of Coach Claudy St. Louis as the new Athletic Director for Westminster Christian Academy Lafayette. After an in-depth search, screening, and interview process, Mr. Davis commented, “We are extremely blessed to find a leader with the kind of experience, academic credentials, enthusiasm and love for Jesus that is shown in Coach St. Louis. He and his family will be a great fit and we look forward to welcoming them into the WCA family.”
Coach St. Louis will lead and expand the athletics department at Westminster Christian Academy Lafayette, with the goal of developing children into young men and women of Christ-like character through sports. The team environment offers transformative opportunities through mentorship and the chance for students to practice hard work and selflessness. Westminster’s ambition is to develop children through all stages ultimately leading toward strong varsity teams with a variety of offerings.
After growing up in Orlando, FL, Coach St. Louis attended Howard University in Washington D.C. where he played soccer for two years before transferring to Pineville, LA to attend Louisiana College. In 2014, he graduated with a bachelor’s degree in business management and marketing, while playing and serving as captain on the men’s soccer team. During his time as a student at Louisiana College, he was also a leader on the debate team, which allowed him to sharpen his public speaking skills.
In 2015, Coach St. Louis was promoted from assistant to head coach of the men’s soccer team for Louisiana College, where he’s spent the past five years developing and managing a strong program. His successes and coaching abilities are not limited to the soccer field. Through providing a team study hall, monitoring grades and attendance, his soccer team earned the highest team GPA in the history of the program, proving Coach St. Louis knows how to be successful in athletics and academics.
In 2019, Coach St. Louis received a master’s degree in sports administration from Arkansas State University. His education and coaching history have equipped him with a variety of leadership skills that he will be able to share with WCA. He’s assisted players through the college recruitment process, evaluated and selected players for the Louisiana Olympic Development Program through the Louisiana Soccer Association and created strategies for team development. His previous roles involved recruiting, fundraising, budgeting, and managing a successful athletic program. These skills will help him build a thriving athletic department for students of all ages.
Coach St. Louis has been married to his wife Michelle for 6 years and they have three children, Mina (5), Callie (3), and Elliott (1). “My family is looking forward to living in Lafayette and all the memories and traditions that will follow,” said Coach St. Louis. “We are grateful to already have a great family in WCA as we make the transition. We thank God for his continual provision.”
In speaking on why he wants to transition from a college setting to WCA Lafayette Athletics, Coach St. Louis said, “I am excited to join the WCA family. I have heard so many good things about the school and the people. I look forward to working with the faculty, staff, coaches, and student-athletes as we continue the development of the athletic program.”